Sharing the Seven Levels and Neuroscience with Students in Rwanda 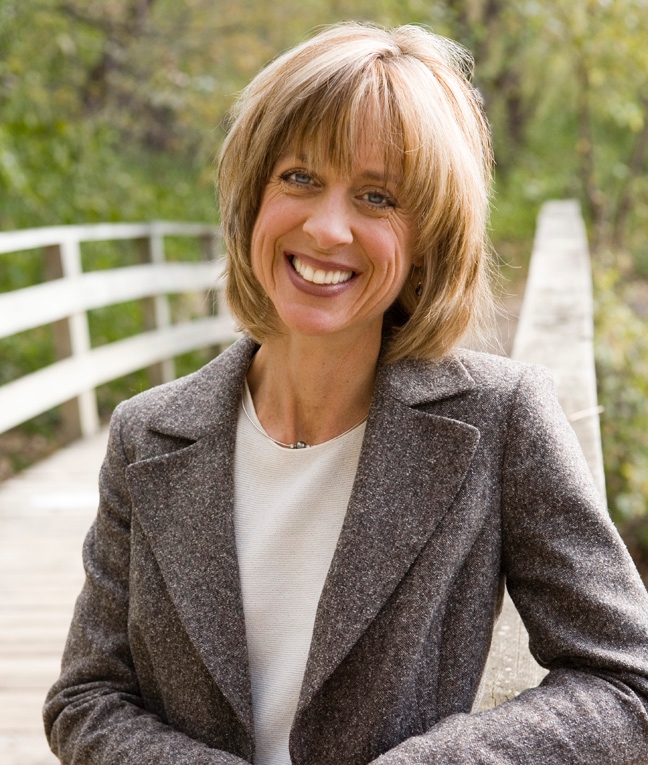 Joan Haan is a coach and graduate of both our Advanced Coaching Series (NCTC) and Train the Trainer programs, and has been bringing neuroscience and the Seven Levels to some amazing places since receiving her certification. In 2015, Joan had the exciting opportunity to teach communication and leadership skills to high school students in Rwanda, where she says neuroscience and the Seven Levels really resonated with the students. It’s amazing for us to learn about the impact this work is having around the world, especially in young and culturally diverse groups like one Joan has worked with.

In her interview below, Joan shares which concepts landed the most in Rwanda, and describes how the background in neuroscience she received from BEabove has brought her coaching business to a new level.

Tell us a bit about your work.

My business is called Joan Haan Coaching and Consulting and I do one-on-one coaching as well as group coaching. Regardless of what I’m offering, all of my work has a neuroscience element to it.

When did your training with BEabove take place? How long have you been using it in your work?
I participated in both Neuroscience, Consciousness and Transformational Coaching program (BEabove’s advanced coaching program for experienced coaches), as well as the Train the Trainer certification. I completed Train the Trainer in January 2015 so I’ve been using it in my work for 3 or 4 years.

What drew you the BEabove training?
I knew of Ann and Ursula’s work in the world early on but didn’t realize I wanted to be involved until a bit later. I had been exposed to the work of David Rock and had started using that in my work, so when I became aware of what BEabove was doing with neuroscience and coaching, I was ready to jump in. It was a skill set I knew I wanted.

What is the unique way that you are using neuroscience, NCTC work?
Outside of the ways I incorporate it into my coaching work, probably the most unique way I’ve been using these tools has been with students in Rwanda where I have worked young women at a high school, ages 17-29.

I have traveled to Rwanda twice to teach at this school, but on the first trip I had only completed the NCTC core curriculum. I didn’t go too deep into the Seven Levels with the students at that time, but I was hoping for a chance to come back and share it in a larger capacity.

In 2016, after I had my Train the Trainer certification, I had the opportunity to return to Rwanda. This time, the goal of the trip was to support students’ leadership and communication skills. Neuroscience and the Seven Levels were perfect in this context, and they had a huge impact.

I paired the Seven Levels conversation with wounds and healing, and from there the idea of stepping over the line into courage really resonated with them. Some of them had lived through the genocide so as you can image, the discussion of wounds really struck a chord.

This teaching opportunity was only for two days so there was only so much we could cover, but much of what I shared landed with them. The Seven Levels worked great, right and left brain they understood, and they really connected to how someone above the line could reach down and bring up someone below the line. It was wonderful to see these tools have such an impact with this group.

What has had the biggest impact on clients?
On the whole, I’m bringing more impact to all the work I’m doing by including neuroscience keys. One training in particular where this is clear is the non-violence training I do at different colleges and universities in my area. This training is about creating a culture of peace on campuses and I have brought in neuroscience in places where it fits. For example, there’s a four-step process for nonviolence and I bring in neuroscience concepts like “flipping the lid”, mirror neurons, neuroplasticity, and chance.

In June I will be working through a non profit called Mary’s Pence and taking participants through the Seven Levels as well. I’m grateful to be able to present these tools and concepts in a variety of packages to very diverse groups.

How has this learning enabled you to go to places you would have otherwise been unable to go?
First of all, I don’t think I would have gone to Rwanda the second time without the Seven Levels. In a more general sense, there’s a hunger out there for this information. Most people know a little something about neuroscience, so when they have an opportunity to learn from someone who has a neuroscience background, they’re very interested.

For this reason, it’s given me an edge professionally. It enhances my skill set and I now have more to offer my clients. I feel more confident marketing myself to them because I have this neuroscience designation.